Check Out Our Latest Newsletter here

The Interlink Academy is a member of a consortium that develops further a technology-based creativity tool for journalists called INJECT. The tool broadens the research of journalists and uncover new angles to any news story. A new grant of € 467,000 from EIT Digital will support the work until 2022. 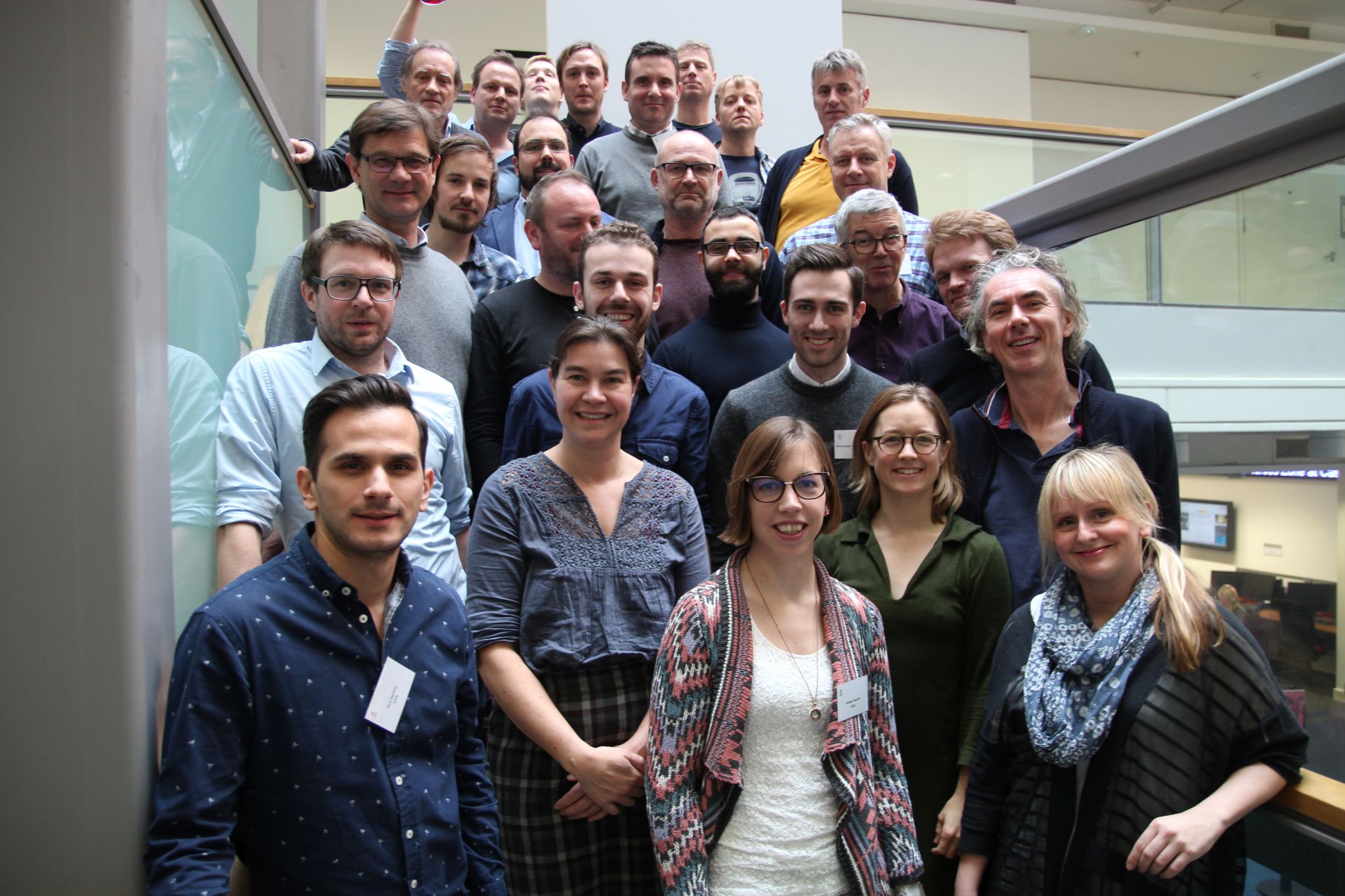 INJECT assists journalists in finding creative angles to stories. It can be a one-of-a-kind helper during the research process in a newsroom or editorial department and it can be integrated into newsrooms’ content management systems.

Since the start of the project the team build a stable product which is already used by journalists all over Europe. INJECT consortium members have researched and adapted new creative algorithms and services, that include text-mining and natural language processing. 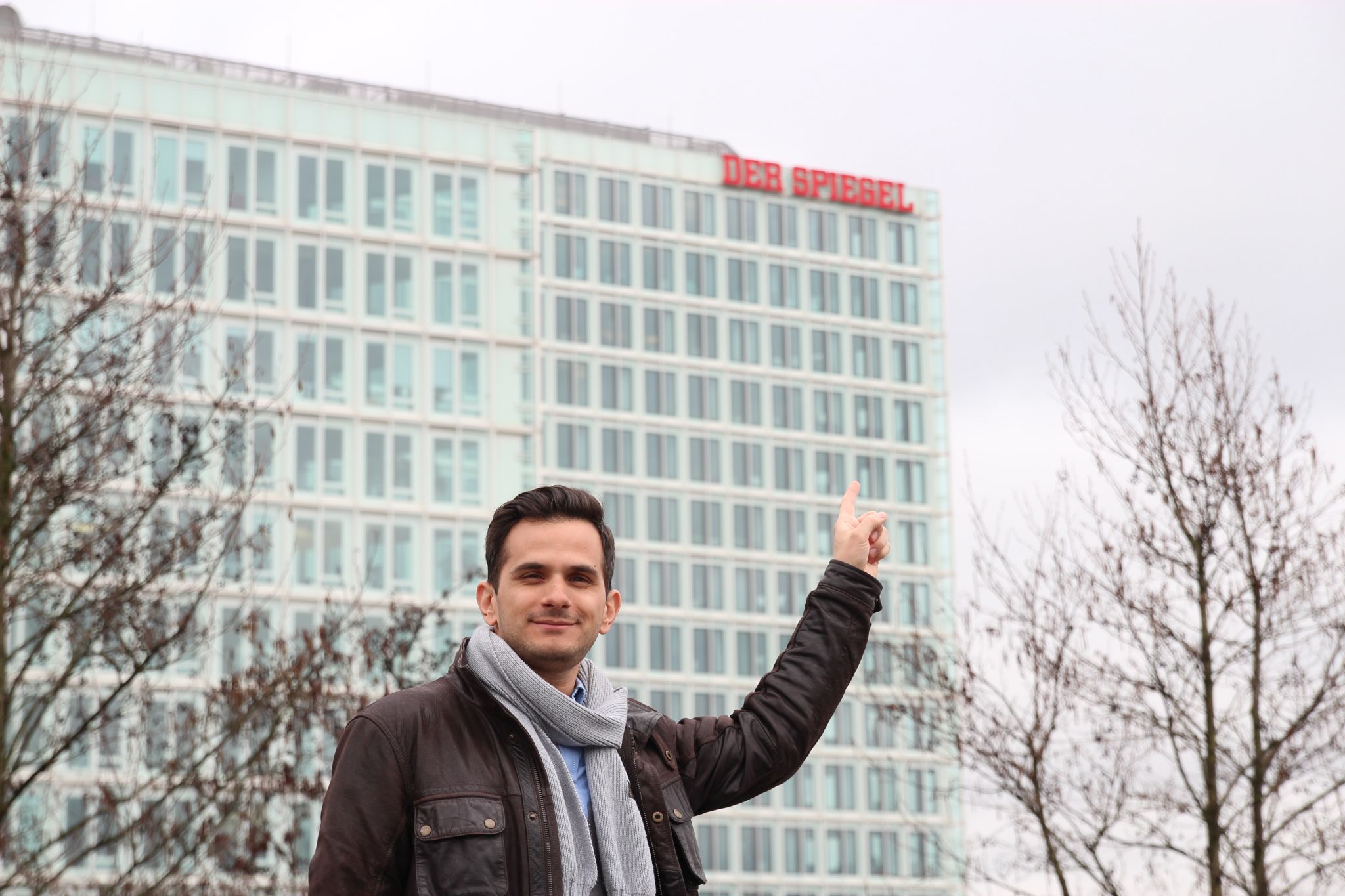 The INJECT tool can be used as a web-app, in Google Docs, WordPress or Adobe InCopy. As one of the first partners, INJECT implemented the new dpa ID by Germany’s leading news agency. The dpa ID is a single-sign-on service that provides journalists with access to tools like INJECT. 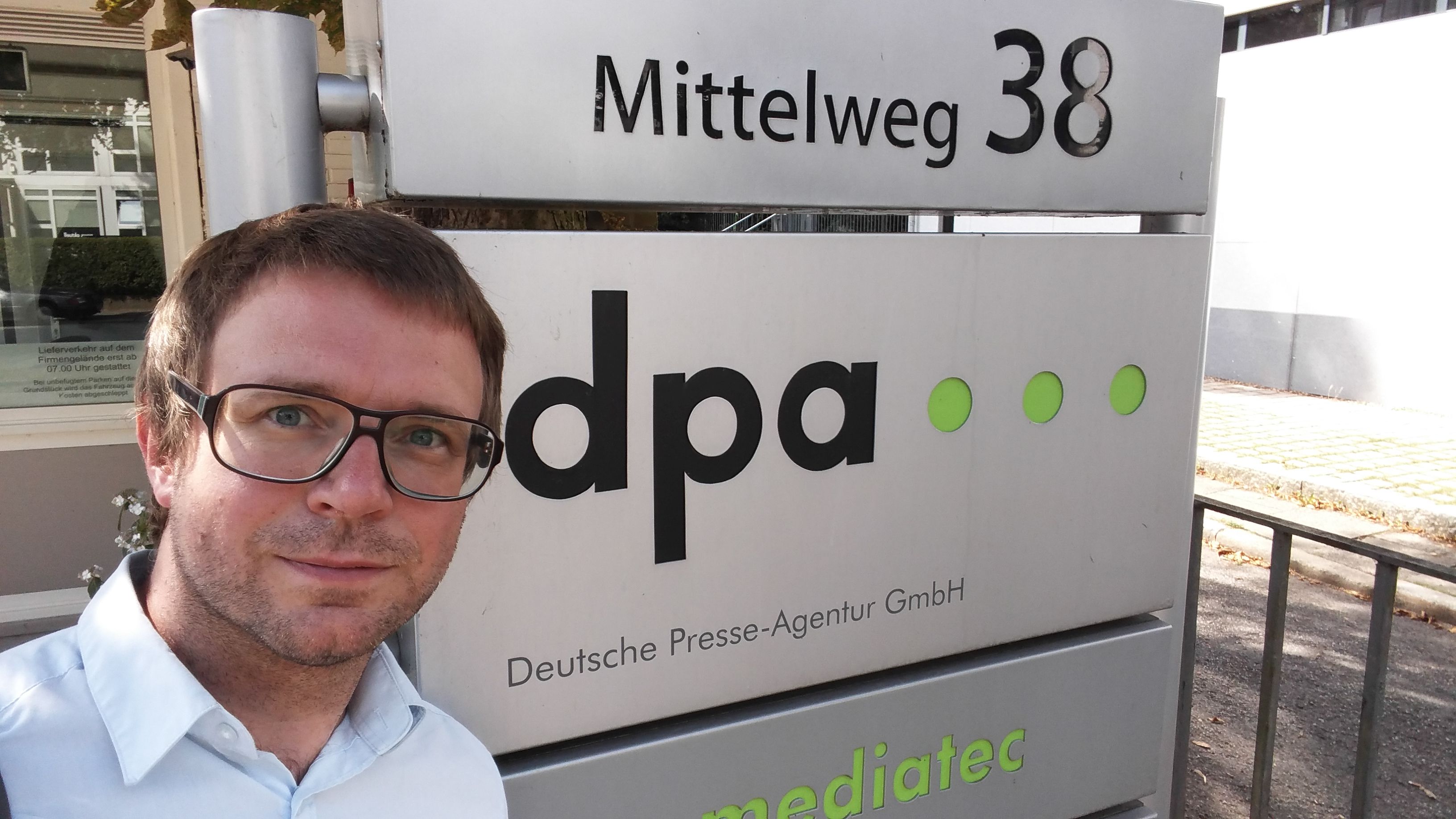 Under the lead of Interlink (with our long experience in journalism training), INJECT started a Massive Open Online Course (MOOC) on the topic of Creativity in Journalism.

Interlink’s Claus Hesseling is conducting hands-on workshops on creative strategies in journalism, including broadcaster Westdeutscher Rundfunk (WDR) or HHLAB (Neue Osnabrücker Zeitung and Medienholding Nord publishing houses). During these workshops journalists explore creative strategies like SCAMPER and see how they can improve their reporting with the help of tools like INJECT. 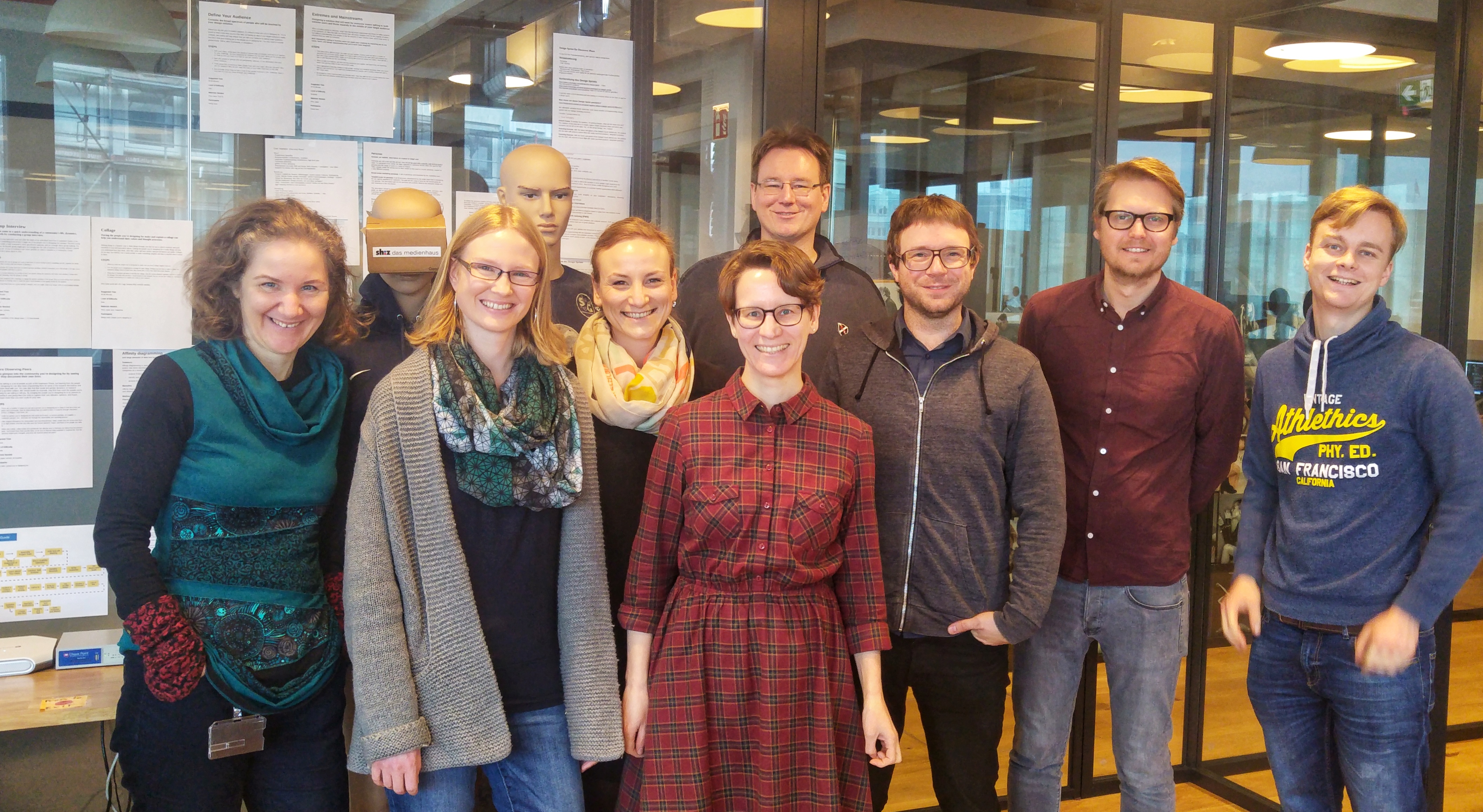 Claus Hesseling discussing creativity and innovation at HHLAB in Hamburg

INJECT initial funding came from Google’s Digital News Initiave. A second round of funding was secured by EU Commision’s “Horizon 2020” program, an initiative to strengthen innovations in the European Union. After that, City, University of London took part in a third funding round.

After that, the consortium starting the process of setting up a non-profit company based in the UK that will bundle the future development of the tool.

This project has received funding from the European Union’s Horizon 2020 research and innovation programme under grant agreement No 732278.

Interlink Academy supports the media house Dawei Watch in Myanmar. Dawei Watch is the only remaining independent publishing house in the southeastern province of Thanintharyi. The aim of the project is to strengthen the digital capacity of Dawei Watch which publishes the weekly newspaper Thanintharyi News.

We support cross-border collaborations and offer training to investigative journalists from Eastern Europe and Russia. The focus will be on data driven journalism, exchanging experiences, and designing joint investigations. There will be study tours to Hamburg and meetings in Ukraine. Participation is on invitation only.

Training in the coronavirus pandemic: Together with our longtime partner Media Research Center Nepal (CMR Nepal), we conduct several advanced training courses in Data Driven Journalism in Kathmandu. Journalists from all over Nepal will improve their skills in finding, analyzing and visualizing relevant information.

The Russian military attack on Ukraine has increased the wave of fake news in the country. In this project, experienced journalists and media literacy trainers offer help to find reliable information and debunk fake news.